These little gems are eating great and have perfectly smooth shells with bright yellow over dark black with great color contrast.  Aprox 2-2.25″.  Burmese Star tortoises are the most “adventurous” and “outgoing and personable” of all the star tortoise breeds.  They are also said to be the easiest to care for and can endure a wider range of temperature than most other star breeds.

Burmese star tortoises live 60-90 years with proper care, and reach sizes of 12-13″ on average.   Burmese Star Tortoise hatchlings are some of the rarest or the rare and are often very hard to find! When choosing a Burmese star baby tortoise for sale, it is imperative that you choose an experienced breeder who only sells healthy babies tortoises.  Our burmese star tortoises for sale are ready to ship via FedEx overnight in heated, insulated shipping containers.

Variety is key for any captive bred tortoise diet.  Burmese star tortoises eat a wide variety of greens, grasses, and weeds in the wild.  Here at the tortoise farm, we raise our baby Burmese star tortoises with a wide variety of greens and veggies.  Some include Collard Greens, Mustard greens, kale, endive, romaine, spring mix, zucchini, squash, tomato on occasion, bell peppers and shredded carrots.  In addition, we also soak, soften, and mix-in Mazuri tortoise chow to add vitamin D3 and a little protein to the diet.

Tortoise town dusts our food twice weekly with a combination of reptile vitamins and calcium with vitamin D3.  We normally use reptivite or something similar mixed 50:50 with calcium with d3.

Humidity is key when raising any Star tortoise for sale.  Inclusive of the baby Indian star tortoise as well as Sri Lankan.  If you are hoping to raise a baby star tortoise that has a very smooth shell, maintain your humidity around 75% for the first 2 years of life.  Keeping your humidity high is not easy, but can be done without much effort once you purchase a reptile fogger.

Ambient temperatures for a Burmese star tortoise enclosure should be in the area of 85 degrees.  Hot spots can be anywhere from 90-95 degrees and the coldest area during the daytime should not dip below 80.  Nighttime temps can be allowed to drop as low as 70 degrees.  It is also better for it to be humid during warmer times and less humid during the evenings.

Star tortoises are a long-lived family of tortoises.   Expect a well cared for baby Burmese star tortoise for sale to live anywhere from 50-100 years.  When raised correctly, fed correctly, and supplied the right amount of UVB and high quality diet, your star can live for a long time!

Did you know the Burmese star tortoise is the largest of the Star tortoise family?  Burms, as we call them here, grow anywhere from 9-14″ with males typically being smaller than female star tortoises.

Habitats can be made from virtually anything, so long as the above requirements are met.  Using a 55-gallon aquarium, for example, can work well for baby Burmese star tortoises so long as the sides are blocked and they cannot see out.  People balk about using aquariums to raise up baby tortoises, when the reality is, they just need to block the sides.  When a baby tortoise can see “out” from it’s enclosure, it will not understand it cannot get thru the glass.  This, in turn, can stress the tortoise, which is not recommended.  Using tortoise tables can work well also, however you will need to supplement the humidity more often when using an open top tortoise table. 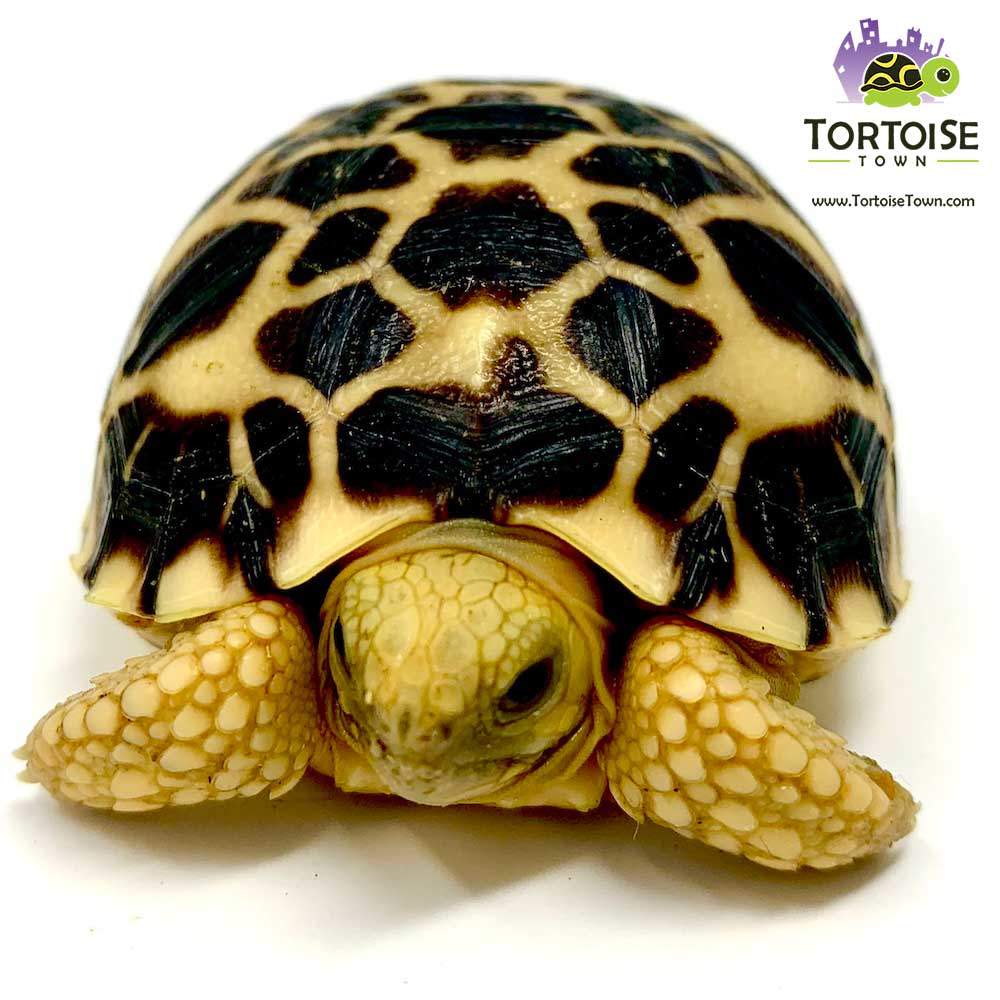 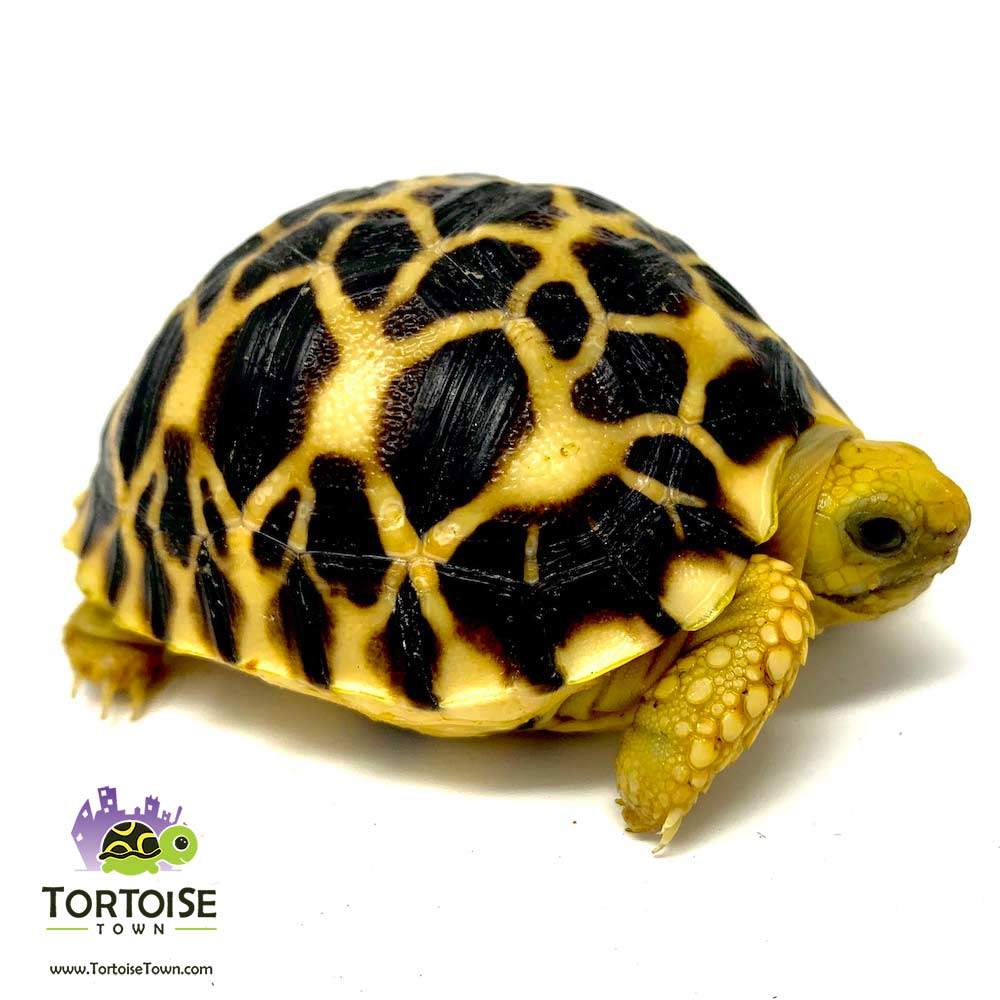 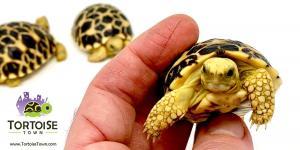